Qui Tam refers to actions brought under the False Claims Act, 31 USC §§ 3729 – 3733. It is an old English common law doctrine that is taken from the Latin phrase “qui tam pro domino rege quam pro se ipso in hac parte sequitur,” which means “who sues in this matter for the king as well as for himself.” The False Claims Act permits filing suit on behalf of the government for fraud against the government and imposes liability on persons and companies who defraud governmental programs. Primarily this involves submitting false claims for payment and making false statements to the government in connection with claims for payment. 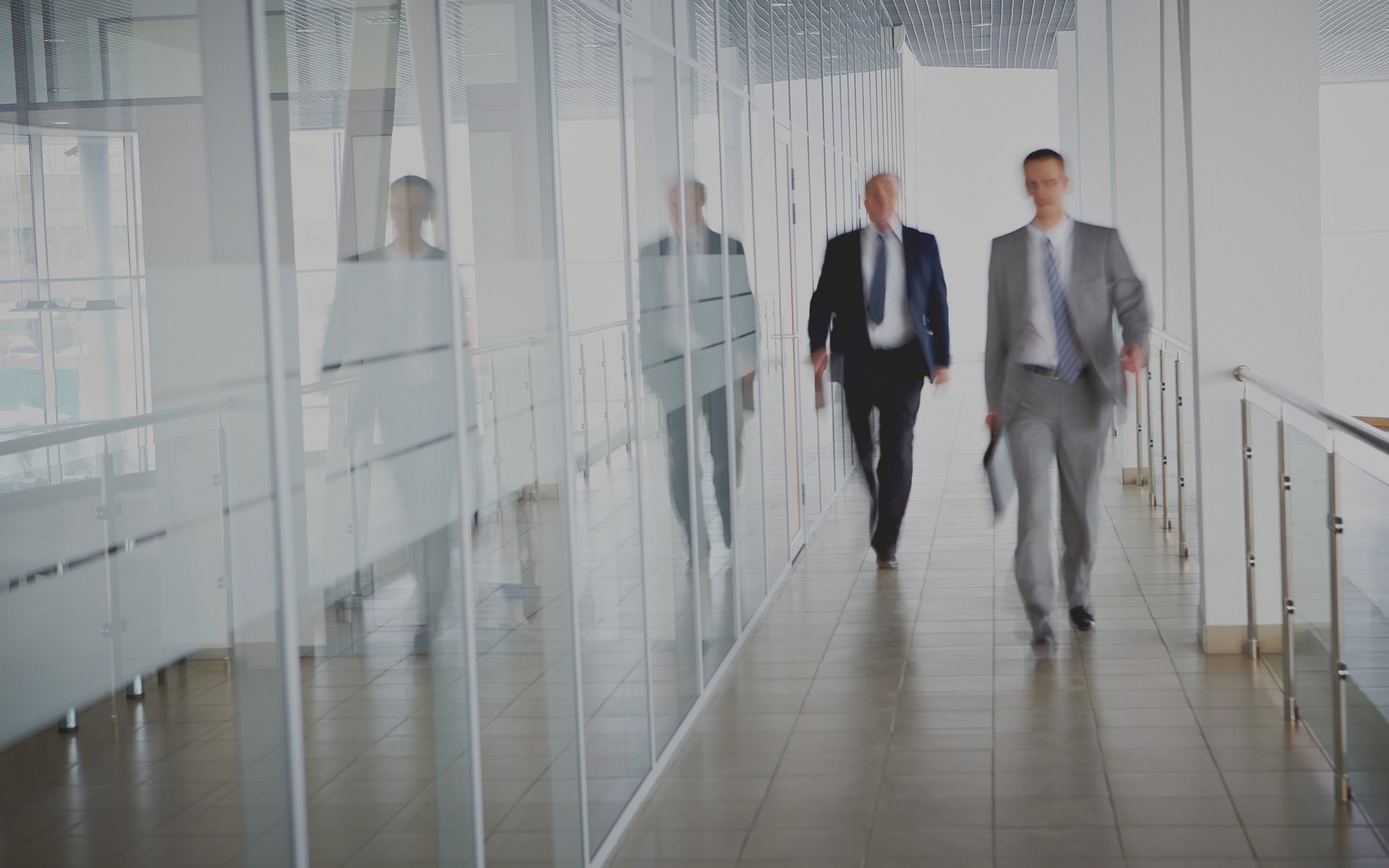 Practice Areas
Request Consultation
Have a legal question? Contact us for your free consultation today!
Go to Top