Trucking and the transport of goods to and from the State of Florida is obviously vital to our economy. However, due to their immense size and weight, large trucks can cause terrible destruction when involved in a crash. The National Highway Traffic Safety Administration reported that in the United States, 333,000 large trucks (gross vehicle weight rating greater than 10,000 pounds) were involved in traffic crashes during 2012. There were 3,921 people killed and 104,000 people injured in crashes involving large trucks. Fatalities in crashes involving large trucks showed a 4% increase from 3,781 in 2011 to 3,921 in 2012. Of these fatalities in 2012, 73 percent were occupants of other vehicles, 10 percent were non-occupants, and 18 percent were occupants of large trucks. Nearly 18 percent of all large-truck drivers involved in fatal crashes in 2012 had at least one prior speeding conviction. In the State of Florida 194 trucks were involved in fatal crashes in 2012.

Trucking companies must comply with federal and state regulations. The Federal Motor Carrier Safety Regulations (49 C.F.R. §§ 350-399) require, among other key provisions, that drivers have a commercial driver’s license (CDL) if the truck weighs or has a weight rating of more than 26,000 pounds, is designed to carry 16 or more passengers, or is used to carry hazardous materials. The Hours of Service rule for truck drivers limits driving time, specifically an 11-hour daily driving limit and 14-hour work day limit. The motor carrier is responsible for ensuring that all truck components are in a state of repair and in proper working condition, and must maintain proper repair and inspection records.

Common causes of trucking accidents include driver tiredness and fatigue, inadequate maintenance and driver error. The reported accident involving comedian/actor Tracy Morgan illustrates the devastating consequences that driver fatigue and/or driver error can have. Morgan and several associates were passengers in a rented limo bus that had slowed due to congested traffic in the early morning hours of June 7, 2014, when they were rear-ended by a Walmart truck that was reportedly traveling 20 m.p.h. over the speed limit. The violent crash resulted in a secondary crash with vehicles in front of Morgan’s limo bus, which then caused the limo bus to overturn. Morgan suffered critical injuries in the crash and one of his close friends was killed. It was also reported that the driver of the Walmart truck had been awake for more than 24 hours at the time of the crash.

Trucking accidents attorney Darrin M. Phillips has been protecting the rights of truck accident victims in Naples and Southwest Florida for over 25 years. He is skilled in analyzing the many complex factors in your case and developing the proper theories of liability given your unique set of facts. He also has many years of expertise in dealing with the insurance companies and defense attorneys who will try to defend or deny your claim, and is prepared to take every step necessary to get you the recovery that you’re entitled to under the law, including presenting your case to a jury if necessary. 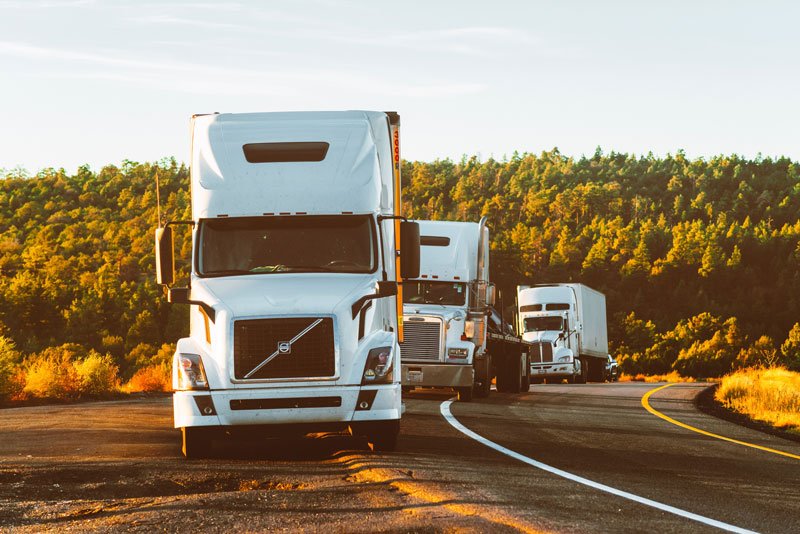 Call Naples truck accident attorney Darrin M. Phillips for a free consultation about your case. If we accept your case, you pay us no fee unless we win. (239) 262 4180

Practice Areas
Request Consultation
Have a legal question? Contact us for your free consultation today!
Go to Top